Why the Name ‘A Diary of a Curator’ 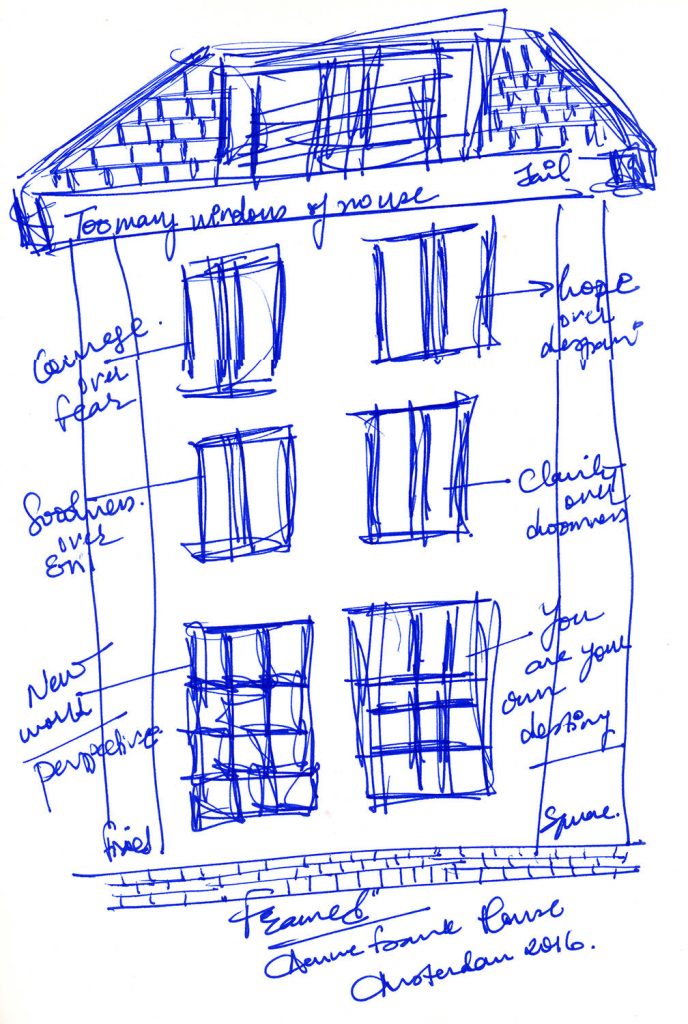 Anne Frank’s story is undoubtedly a very moving yet inspiring one. Her constant positive outlook on life through the toughest of tough has been quite influential on me. The touching story caused me to change how I see the world.

In 2016, I got invited to the prestigious FESPA (Federation of European Screen Printers Associations) award function in Amsterdam. FESPA is the organiser of the world’s leading screen printing and digital imaging exhibitions. I began researching the places to see in and around Amsterdam since I had two long days to savour the place. While Googling, I came across the tourist place called Anne Frank’s Museum. I had surely read a little bit on her during my school days, but I decided to brush up a little on my knowledge on Anne Frank.

At first when I began reading about Anne Frank and how and why she penned down the ‘Diary of Anne Frank’, I thought the book would be just another historical fiction. But as I began reading up on her, I got fascinated with her. Her story is so intriguing.

Once I reached Amsterdam, just like any other tourist, I proceeded to have a tour of the Anne Frank House, situated at the Prinsengracht. But I could not make up my mind to enter the House. Being a claustrophobic myself, I could relate to how tough it would have been for one to be hiding in an attic for more than 2 years and not being able to go outside when one wants to. I could only imagine what Anne must have been going through, throughout the whole experience.

Reading about Anne and coming to know more about her was a turning point in my life – her courage is so influencing, the way she encouraged people to remember even the littlest things in life, and to appreciate what we have – it amazed me how she managed to stay so calm and still be hopeful. She knew how risky the situation was, yet she chose not to live in the constant fear of being caught. She instead chose to live her life by dreaming about how she would finally be able to escape and be allowed to do the things she couldn’t do; like going out and lead a normal life. Anne kind of changed my life or my perspective of it, at least.

I already had plans of documenting my thoughts and experiences with, but after reading about the ‘Diary of Anne Frank’, I knew that my documentation needs to be called nothing other than the ‘A Diary of a Curator’.’